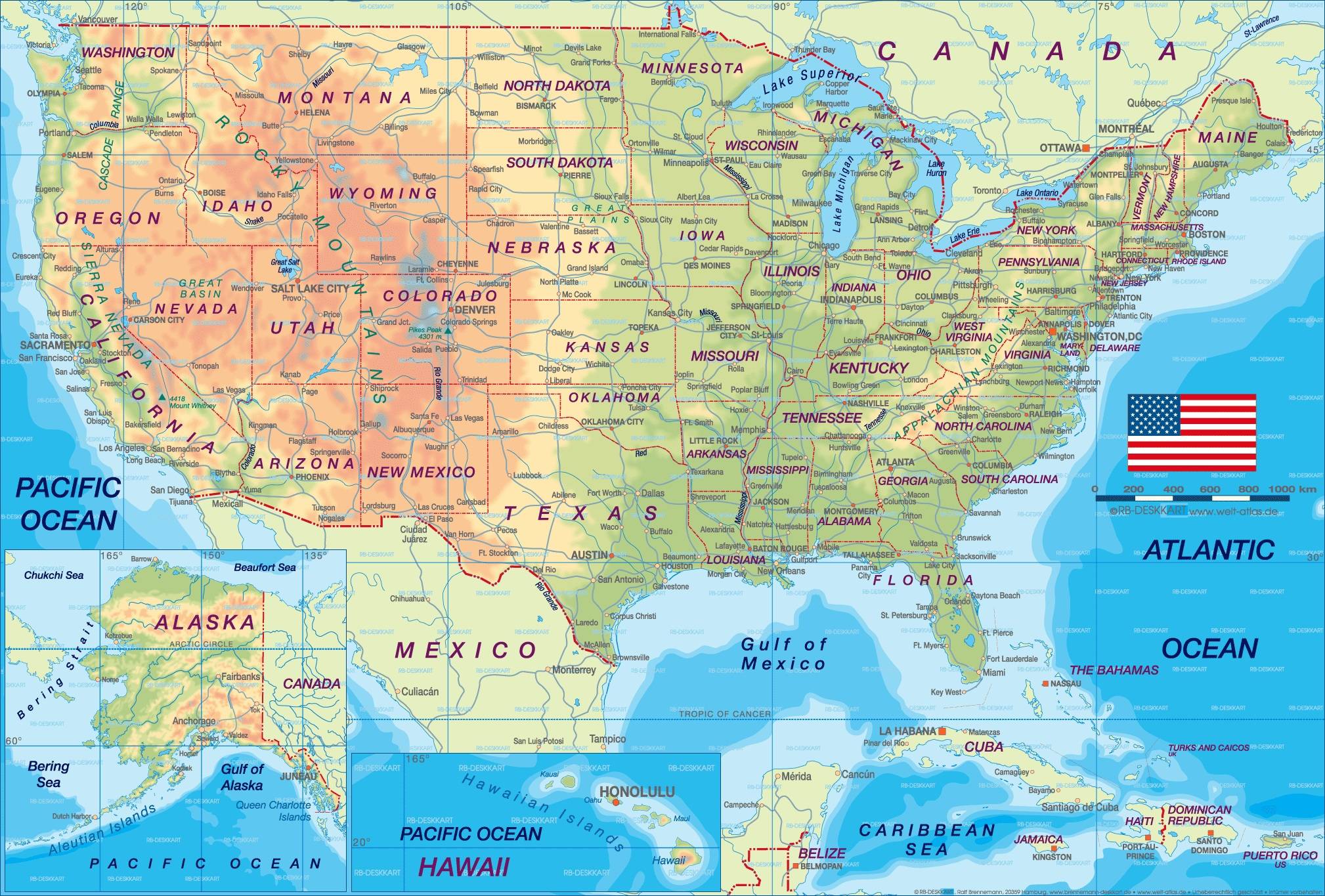 Visiting America can be a mind-blowing experience. There are so many beautiful places to see, cities to wander, and regions to explore. There’s also a good chance visitors will experience culture shock.

If you’re American, you probably think the following eight things about American culture are quite normal. But they’re definitely a bit weird to visitors and newcomers to the States. 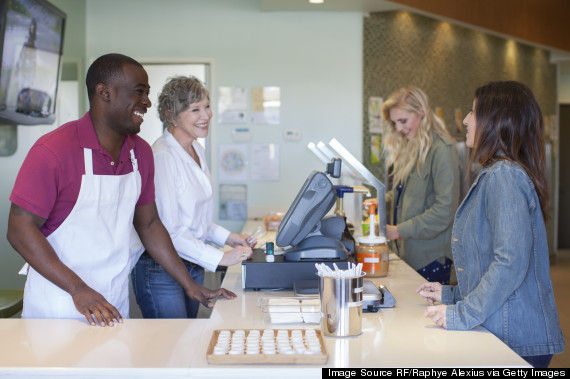 Americans are, apparently, much friendlier than most people around the world. It’s not uncommon to chat up a stranger while waiting on line or traveling on public transportation. 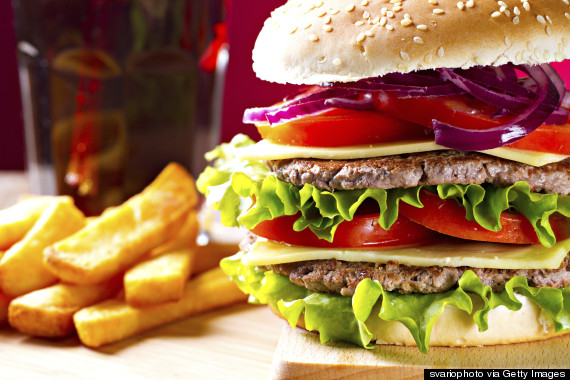 The concept of “super-size me“ is definitely an American one. In most other places in the world, American-sized single-serving portions would dwarf typical portion sizes abroad. 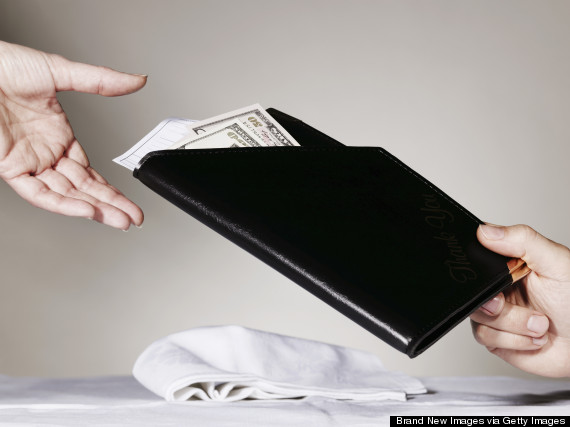 Americans tend to tip everyone and anyone in the service industry — waitstaff, bartenders, cab drivers, hotel employees, beauticians— and good service is rewarded with a good tip. While tipping is technically voluntary, not tipping is generally looked down upon. Tipping in many other places in the world is much less emphasized or even non-existent. 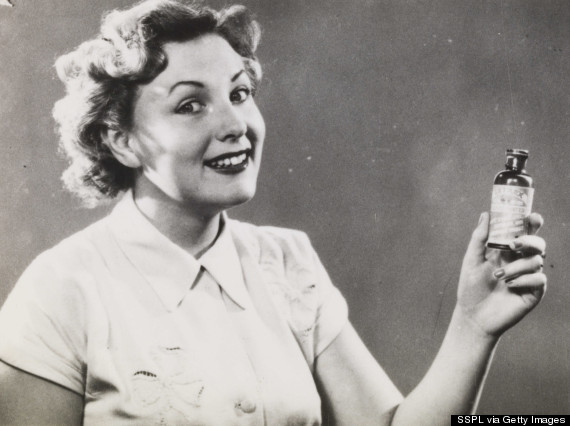 America is one of two countries in the world (alongside New Zealand) that allow pharmaceutical countries to advertise prescription drugs directly to consumers. So all those Ambien and Zoloft commercials seem pretty odd to non-Americans. 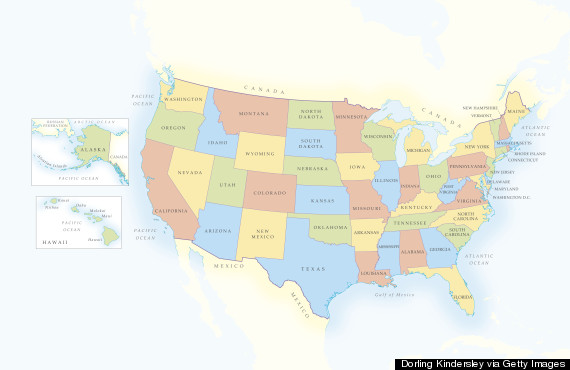 Sure, you can see Washington, D.C., New York and Philadelphia in one trip, but you want to see New York AND Los Angeles? That ain’t close. Our spread-outness and varied geography tends to be shocking to unknowing first-timers. 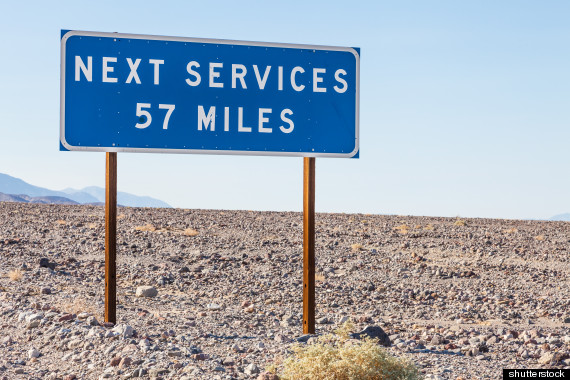 The United States is one of three countries that doesn’t use the Metric System. The other two are Liberia and Myanmar. So it’s no wonder our inches, miles, pounds and quarts might be confusing to visitors… 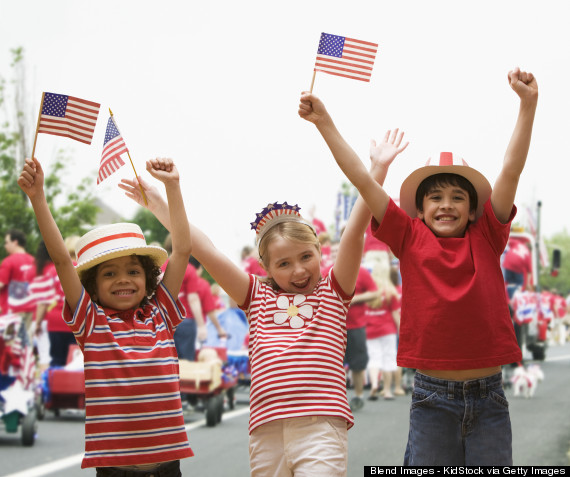 American patriotism is unique. Flying the stars and stripes outside your house is perhaps a typically American thing. Hell, we even have a song “Proud to be an American.” This country-centric pride can come off as bizarre to those unfamiliar with it.

8. Many, Many Food Items 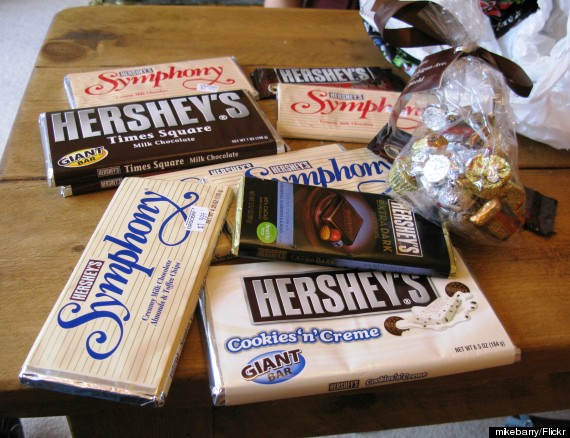 According to a Reddit thread, there are a lot of American food products folks abroad find strange. The list includes Hershey’s Chocolate (gasp!), bread, Pop-Tarts and snow cones.