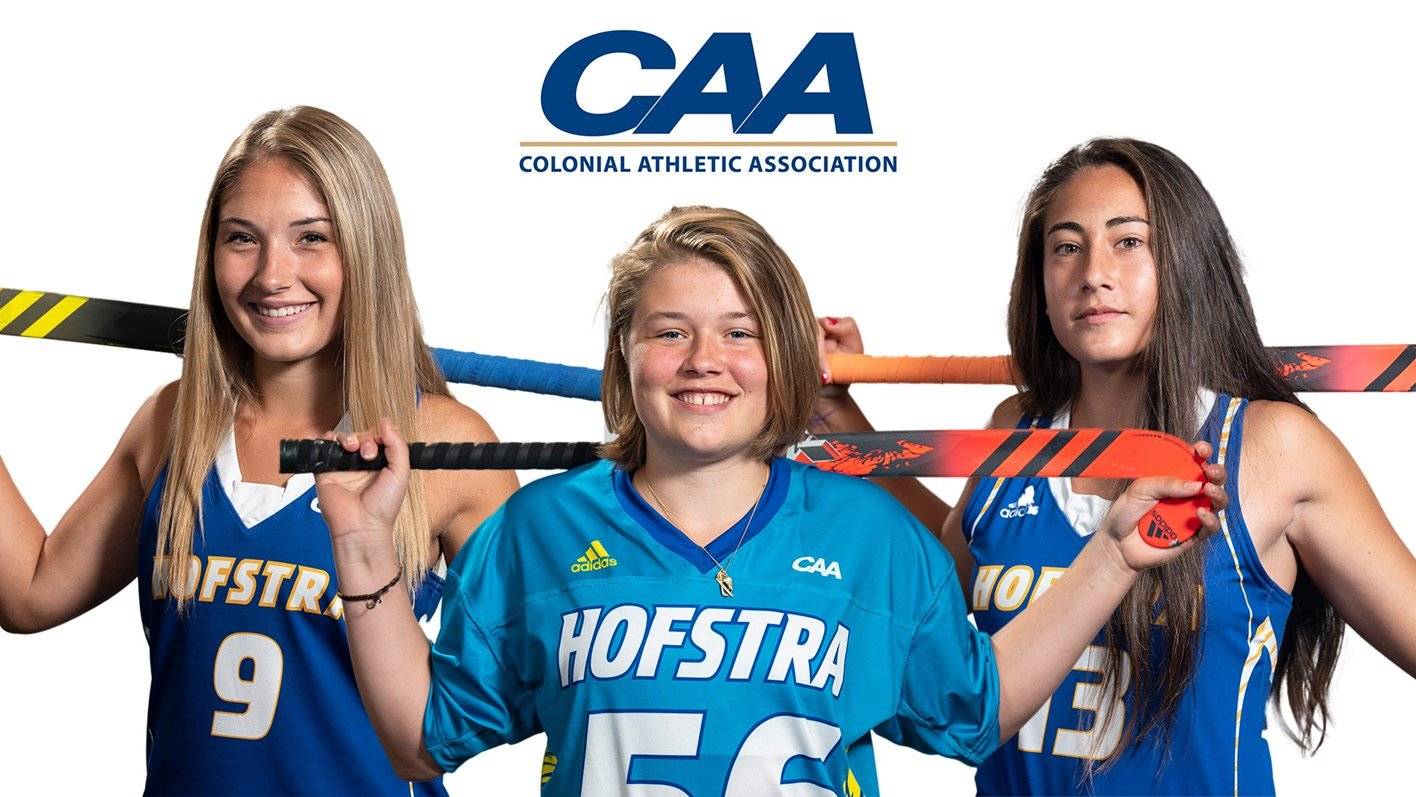 Sauve, a native of Boiling Springs, Pennsylvania, finished second on the team in goals with four, assists with six and points with 14 in 2018. She was tied for fifth in the CAA in assists and seventh in assists per game. The four-year letterwinner started all 18 games and took 24 shots on the season. In conference play, Sauve tallied three goals and two assists in six games. She tallied two goals against Northeastern and a goal and two assists against LIU Brooklyn. Sauve had the game-winning goal against the Blackbirds. This is the first All-CAA honor of her career.

Larsson, a native of Cordoba, Argentina, led the Pride in goals with seven, was third in assists with five and led the team in points with 19. She was tied for eighth in both points and assists, and tied for ninth in goals in the CAA. Larsson started all 18 games and had game-winning goals against Towson and James Madison and also closed out the shootout period in the win over VCU. She scored twice at Towson and a goal and two assists against LIU Brooklyn. In addition, to her All-CAA second team honor, Larsson was named to the CAA All-Rookie Team.

Bosma, a native of Deventer, The Netherlands, started all 18 games in goal for the Pride and played 1,280 minutes. She recorded a 3.28 goals against average with 135 saves and a .692 save percentage. Bosma led the CAA in saves and saves per game, was third in save percentage and fifth in goals against average. She recorded double-digit saves four times in 2018 including 18 stops at Rutgers and 16 stops in her debut against VCU. Bosma also had 12 saves in conference games against Northeastern and Delaware and recorded her first collegiate shutout against James Madison.